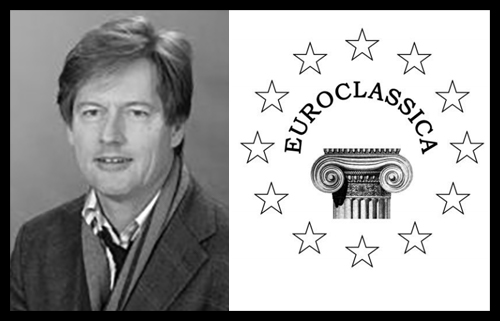 "It is with great sadness that we in Euroclassica learnt that Alfred Reitermayer has died. He was very active within our association for many years, always concerned to promote the learning of Classics in Europe. His colleagues have remarked on his deep understanding of pedagogy, and his great sense of humour. They add that he should be remembered as a really great person, who was highly cultured. He was remarkably committed to the defence and promotion of the teaching of Latin and Greek in Europe, and we recall his constant attempts to make contact with European agencies to ensure that Classics is recognised as part of the European curriculum. He made good friends among the different representatives of Classics teaching associations from all over Europe and was a constant and reliable presence at our annual conferences. He will be greatly missed within our organisation, particularly for his organisation of the entry-level tests for Latin and Greek. Many hundreds of pupils are taking these tests in the coming weeks in many different European countries; and this year’s tests will be seen as a fitting tribute to his work with school pupils to encourage them in the pursuit of his subject. We extend our most sincere and heartfelt condolences to all Alfred’s family and friends. 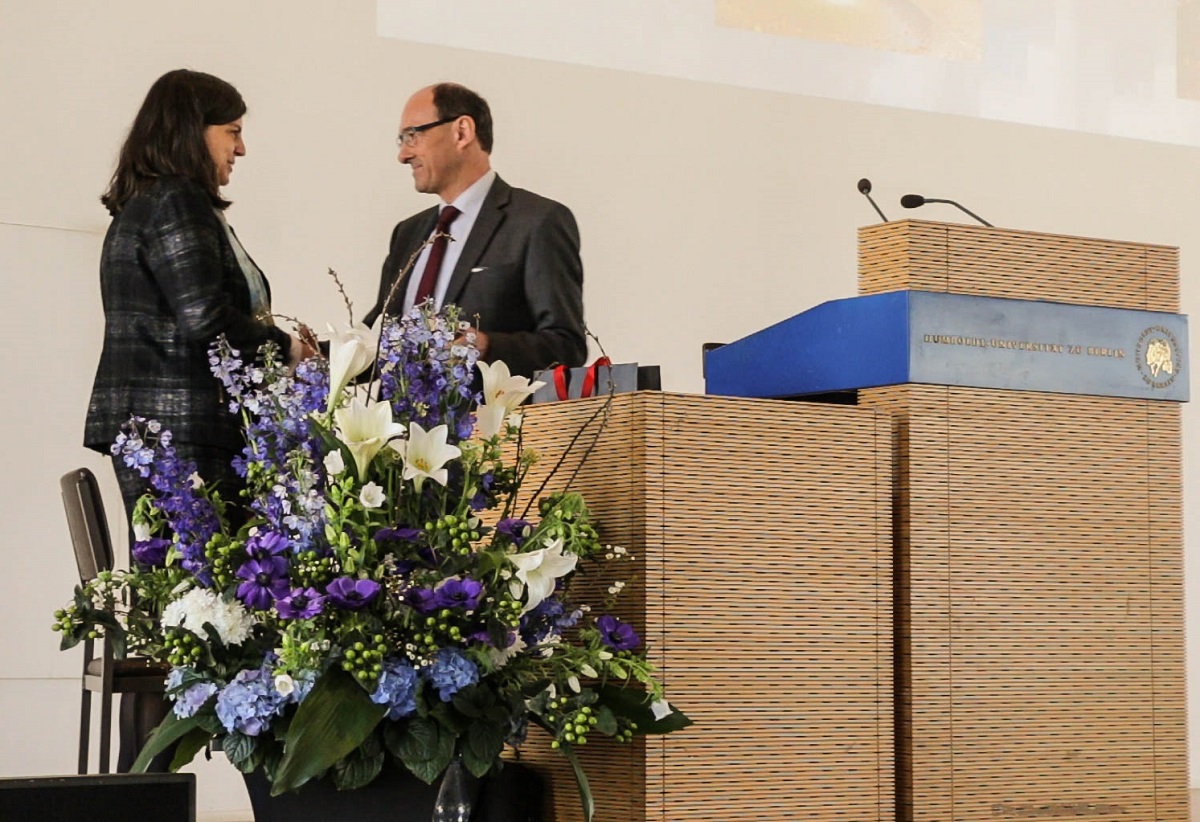 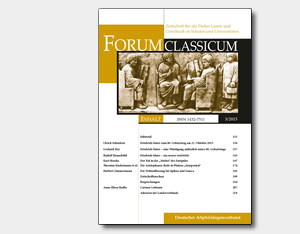 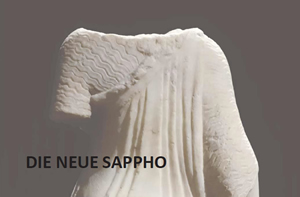